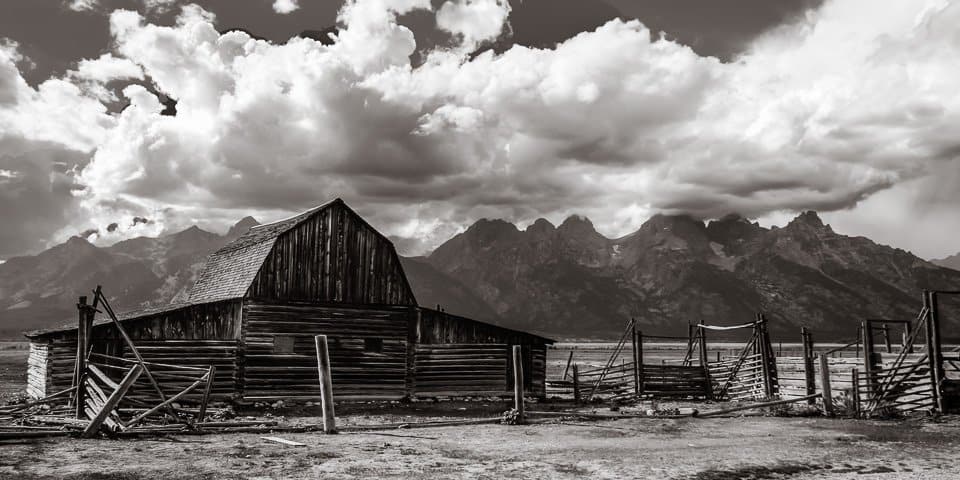 Let’s go scouting. I had watched Dave Black use the “Painting With Light” technique and really wanted to try it at this Mormon Settlement. With my son, my wife and sister in tow I found this beautiful property. Mormons had settled here mostly between 1890 and the 1930’s and some of the mormon row properties are managed by the National Park Service. So I walked and made some shots knowing that I wanted to be back closer to sunset and maybe after sundown. Well I didn’t get to come back. The hootenanny at Dornan’s in Moose, Wyoming won out and I watched the sunset while listening to some wonderful guitar picking near a teepee and sipping a local brew (Moose Drool). I’ll be back.

To see more info on Mormon Settlements and Tetons #161820 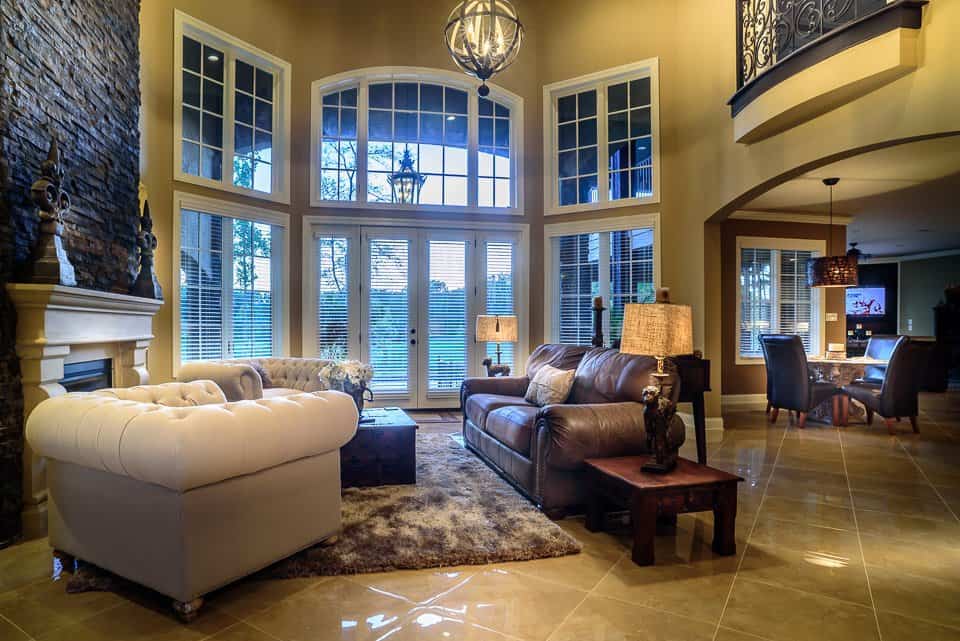 Working your Raw File. Yes, Adobe is an awesome company with at least two “off the scale” great products.  Two of their miraculous products, PhotoShop and Lightroom, are resident on my desktop every day I work or play on my MacBookPro.  I’m sure there are more but these are my best buds. . I am…

Exposure Value (EV) is a number that represents a combination of shutter speed and aperture that equals a certain exposure at a given ISO.  For a given scene and level of luminance lets assume that for a given ISO that 1/125th second and f8 would give a correct exposure.  But in our situation we’d like… 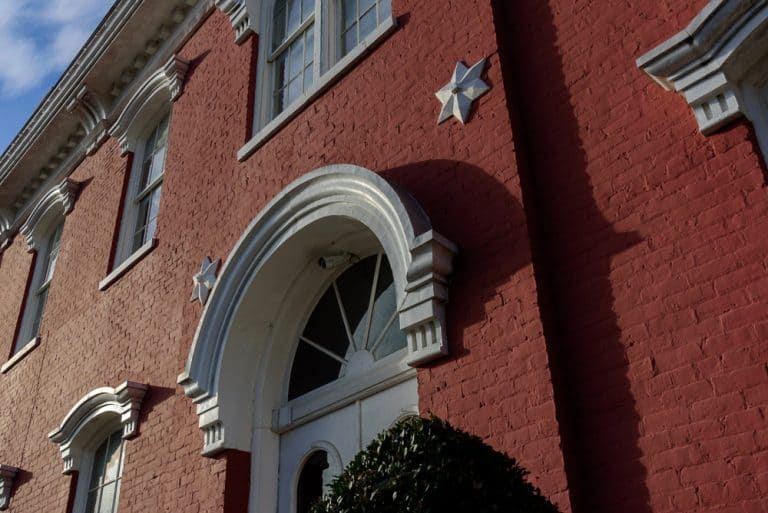 What is Focus? Maybe I need a bit of a disclaimer before I begin what I have for you today. This piece will have numerous tips and techniques that include camera functions and features. But the focus, pardon the pun, of this work is YOU. It’s things that you can do, whichever camera you have,… 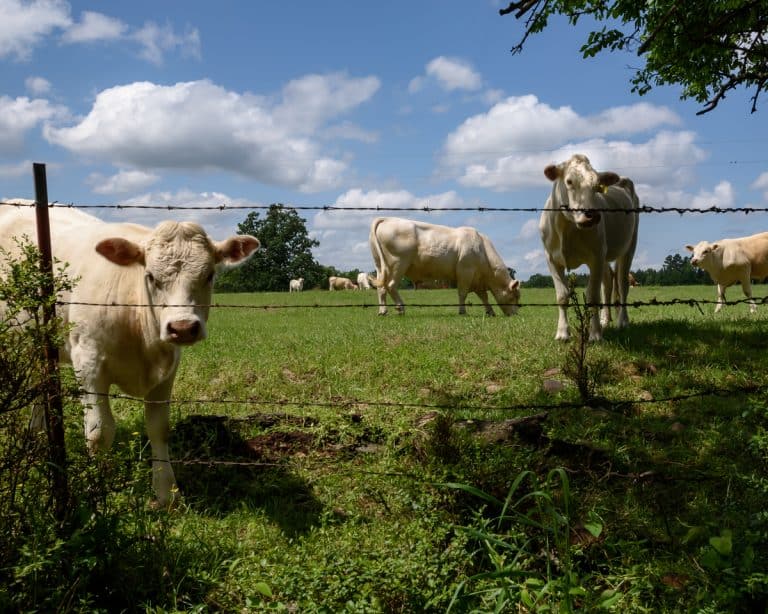 Some Basics of Lightroom File Management Workflow What’s Meant by Workflow in Lightroom Let’s start with workflow defined. Wikipedia says “the sequence of industrial, administrative, or other processes through which a piece of work passes from initiation to completion.” So, it’s tracking the image as it travels from creation to usage. Let’s step closer to…

How to Pose for Professional Headshots The thing I gleaned from early work as an assistant to photographers was that the best of posing was found by subtly directing and allowing for the subject to “get comfortable” in the directed position.  Add to this the face… expression.  Facially, more is accomplished with conversation or “cutting…