It’s in the can, in the pocket and safe in the pocket.  Got it. So what am I talking about?  It’s the safe shot.  There is a need in picture-making to get an acceptable photo in a given photo situation.  It needs to be safe and secure because anything can happen that alters your picture goals.  It can start to rain.  Your subject can run behind the trees.  The baby can start to cry.  It could be rooted in folks dealing with teachers or editors who voice the urgency by saying “don’t come back without it”.  Your goal may be to make exceptional but get something quick incase things change.  Then settle in to make the award winner!

The best of wedding photographers have a regular practice of photographing the wedding cake as soon as they arrive at a wedding reception.  Why?  There’s a collection of “what-ifs” that I could gather to answer that.  What if the caterer tells the cake cuter to cut the cake.  The cuter doesn’t hear (because of the music volume) that the event needs to be around 9:30 so he goes to cut the cake.  The cake cutting photos haven’t been made yet.  Some heads are gonna roll and possibly some tears shed.  But the experienced photographer got the safe shot of the cake.  The safe shot is a sign of experience.  By definition we all hope the safe shot is not the usable shot.  Who wants to be safe?

The Rule in Photojournalism

My good friend, Stan Carroll, from The Commercial Appeal in Memphis, Tennessee has mentioned numerous times his “in the can” shot. He photographed a young girl at school who had been asked to participate in “Smarter than a Fifth Grader”, the TV show.  There were numerous activities connected with the Smart Fifth Grader happening simultaneously with the last day of school.  He photographed her getting an award and sitting thru a school program.  At this stage these are all his “safe shots”.  As they walked out of the assembly a friend appeared.  There was a high five with glowing smiles shared ………. that’s the keeper that is published with the story of this very talented little girl.  As I’m putting this together he reminds me of a shot done of a college freshman athlete that was requested as an environmental portrait.  As he finished his meeting with the young man a truck drove by and an appropriate hey came from the truck window.  It was the young man’s coach from high school.  Conversation ensued.  Stan got the much more interesting shot of the old home week chat.  He had the safe shot but added something so much better.  Find your safe shots.

The Dalai Lama in 20 Seconds

I was requested to capture images of the Dalai Lama.  He was accepting the National Civil Rights Museum’s 2009 Freedom Award. He was staying at The Peabody Hotel and the general manager, Doug Browne, had a personal connection with the Dalai Lama from his childhood.  Understandably, a receiving of His Holiness was planned and I was to capture it for the hotel.  Doug Browne would greet His Holiness at the door….need multiple photos.  His Holiness would meet a small group of followers at roped off area in the hotel lobby…..need multiple photos.

I showed early and was immediately handed off to the Secret Service.   They are charged with security for all visiting heads of state.  They’re nice, friendly and respectful of my task but strong and strict about their charge and the safety thereof.  The red velvet rope is in place to direct the entourage upon arrival.  There is tape on the floor for photographers.  There are only two of us.  This is not “the event”.  The coverage will be more substantial at the Civil Rights Museum.  The talk was to the point.  You can walk here, but not here. You can make photos BUT you do not talk and you DO NOT have any control of whatever happens.  I knew at the moment of something wrong that I’d be quietly carted off like a drunk at a Baptist party.

His Holiness, The Dalai Lama arrived.  Doug Browne greeted with a customary white scarf.  I’m shooting what I think is my safe shots.  The angle is not the best and I knew the plan was for the two men to chat a bit.  NO NO NO, he’s gone.  Chat is over! Instead of 2 or 3 minutes, it’s 20 seconds.  The Dalai Lama took a sharp turn away from me to visit with the ladies that work in the gift shop, totally off script. When he stepped from those ladies he immediately was crowded by the group of followers pictured here.   There were multiple goals my client requested but a big one was the interaction between Doug Browne, who had visited Tibet as a child, and His Holiness.  Without the safe shot mentality in place, I’d have been very empty for a very important piece of work.  I went on to shoot as His Holiness greeted followers as coverage for my client.  The image has been used numerous times.

What does Safe Shot mean to you?

So how might this apply to you?  Whether you find yourself in these situations, highly unlikely, or just photographing your kids.  Don’t put the camera away too fast.  Shoot to get the safe shot and then make the wall hanger.  On vacation to the awesome canyon don’t forget once all the “normal” shots are done to look for that hawk sitting on a high tree.  I can see it.  Wow, he can be in the foreground while showing the majestic sweeping canyon around for a perfect background.  So now, you’ve moved from the safe to the world of exciting. Go Go Go.

I Didn’t Have An Interest…… Till Yesterday It all changed recently.  It’s just fun.  Maneuvering and learning to judge the distances so you do not run into something is time well spent.  Flying the drone. Also, making pictures and videos.  But the main thing that happens is the talk about how it could be better.  If… 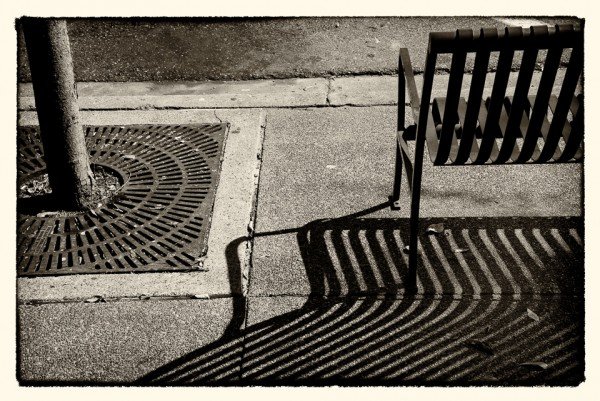 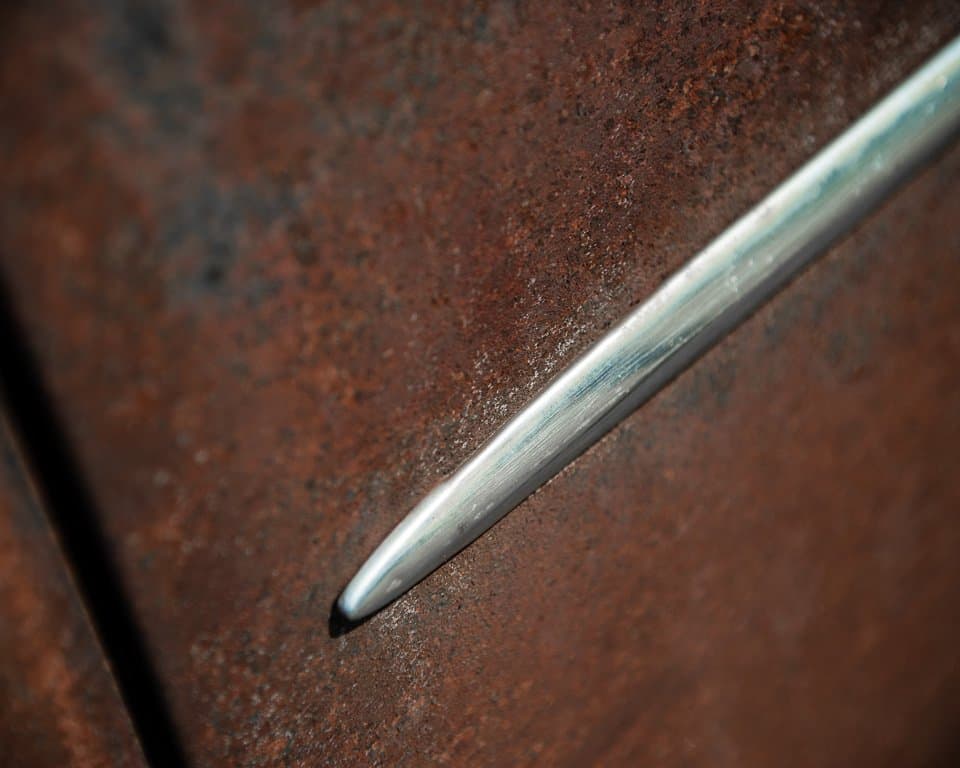 Near Lagrange, Tennessee.  Door Deluxe #1111. The old car is a Deluxe from Chevrolet, probably from just after WWII.  As I walked toward the discarded relic I was a bit concerned about the nearby homes but no one seemed to mind.  Good people.  I was planning to photograph large areas of the car or the… 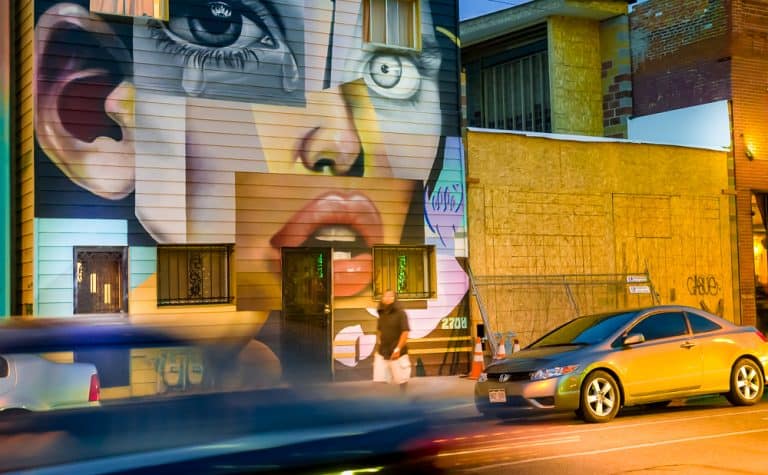 Lightroom is one of a category of software for me that is limitless. Not in its editing capabilities but in organizing. It is very full, super full, featured. When I start putting together information for today’s article I realize how much there is that I do not use. It’s not that I need to use… 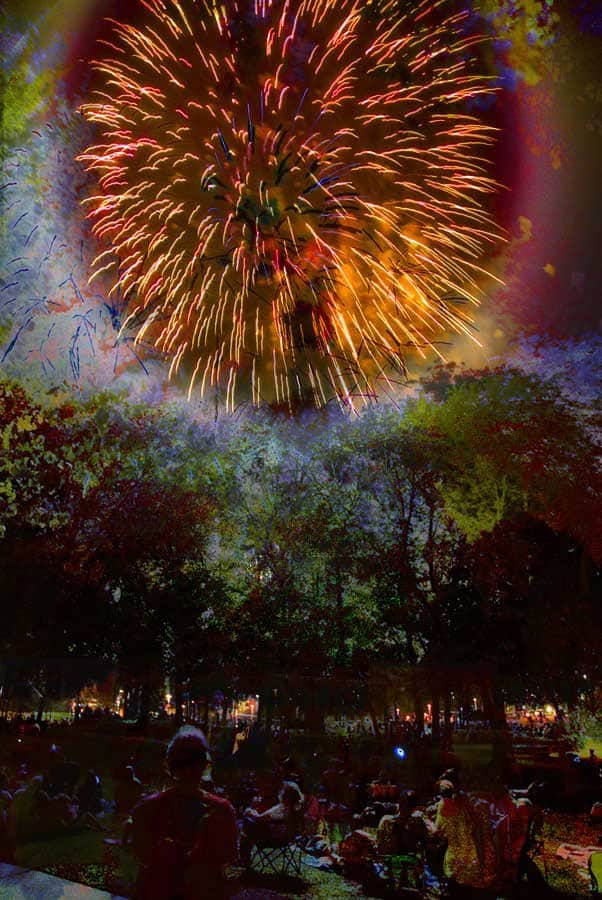 You gotta try it.  Both umbrellas on the same side.  As a lighting accessory the umbrella is small and easy to pack and when open it’s a large soft source.  When on the property of a client it is a concern to not damage property and softboxes can be dangerous if you have to move…